Covid Kids Can Change the World

30,000 Youth experience the internet for the first time

After launching in 2000,  Soulgroup and VIA partnered with Microsoft and the Gauteng Dept of Education to host the largest gathering of children and youth, as an official parallel event of the World Summit on Sustainable Development. Two Ashoka Fellows realized their visions in this collaboration to enable children’s voices and visions to be heard in a celebration of voluntarism and technology in Africa.

By harnessing the power of media to mobilize civic action and impact social and behavioural change, we have the opportunity to empower youth visionaries as media consumers and media creators. Instead of millions of images and videos of children’s despair and carnage, we can mindfully curate media that captures youth dignity and courage.

For Parents
For Youth 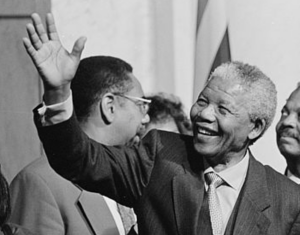 There can be no keener revelation of a society’s soul than the way it treats its children. 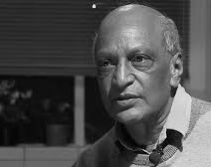 To save one child, is to save all children.

We have a name for children who survive COVID-19. We’re calling them “Covid-kids”.

Covid-kids have experienced incredible global unity that even their parents and grandparents have not. Covid-kids are also experiencing a level of violence that previous generations have not, due to technology and media. Safer online = safer at home.
Translate Page